Ecuador have their sights set on a place at this year’s FIFA World Cup tournament in Qatar and they still have some work to do to to achieve that qualification from the South American section.

The South American qualifying campaign for World Cup tournaments is always unique and the World Cup 2022 tournament in Qatar is not an exception. There are ten teams in the region and they face each other two in an home-and-away format to decide the teams that will represent the region at the World Cup tournament. At the end of the qualifiers, the first four teams will qualify automatically, while the fifth team on the standings will need to navigate the inter-confederation play-off to qualify.
END_OF_DOCUMENT_TOKEN_TO_BE_REPLACED

It was always going to be a tall order for North Macedonia when they were drawn with four-time World Cup winners Germany in Group J as far as the European qualifiers for the World Cup 2022 tournament is concerned. North Macedonia were in the same group with Germany, Romania, Lichtenstein, Armenia and Iceland.
END_OF_DOCUMENT_TOKEN_TO_BE_REPLACED

Paris Saint Germain (PSG) superstar Lionel Messi is a big doubt for the upcoming World Cup 2022 qualifiers for Argentina in the South American section after he picked up an injury during the league clash with French champions Lille on Friday. 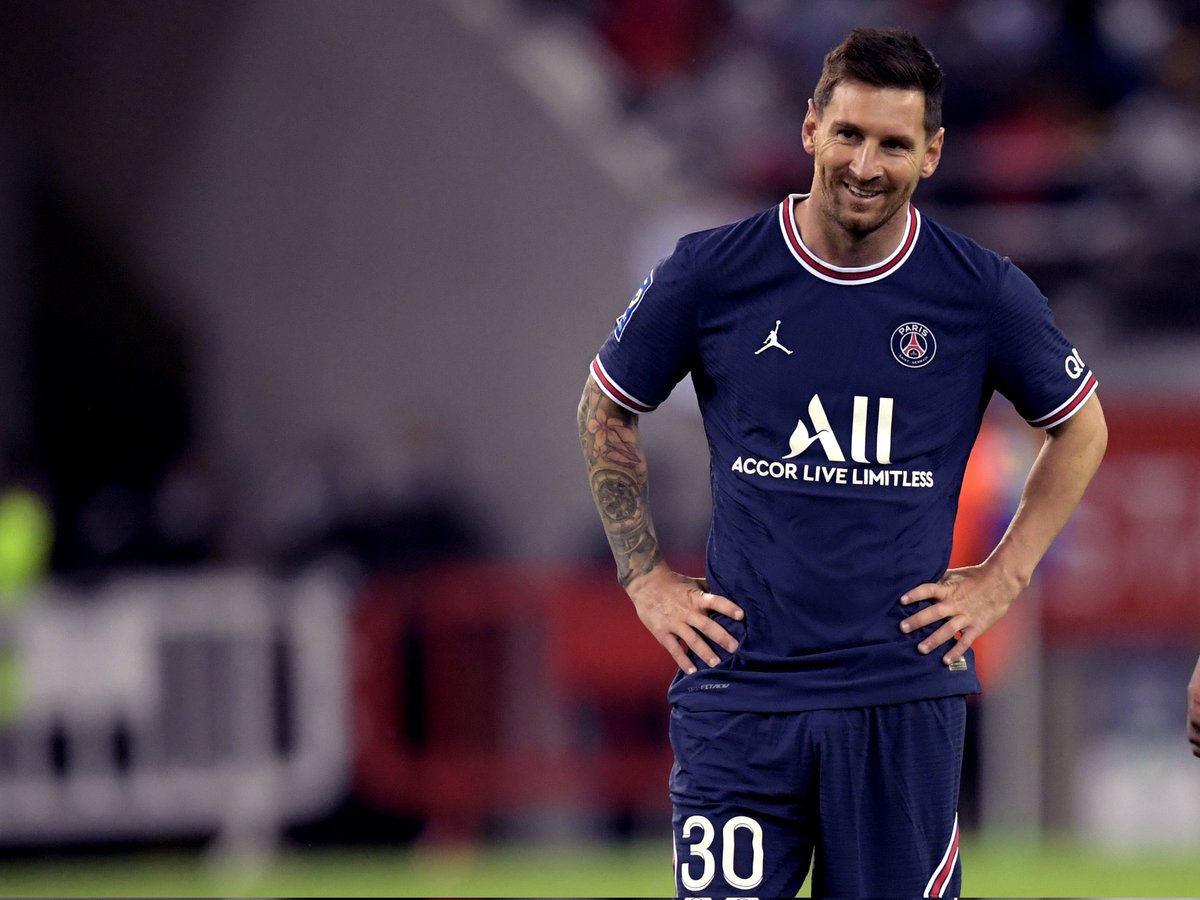 Messi had to be substituted at the halftime interval as a result of the injury and that forced him to miss the Champions League clash with RB Leipzig from the German Bundesliga. The little Argentine wizard left the pitch with PSG trailing 1-0 to Lille thanks to the first half strike from Canada national team player Jonathan David, but the French Ligue 1 leaders were able to turn things around in the final quarter of the game. END_OF_DOCUMENT_TOKEN_TO_BE_REPLACED

Five-time world champions Brazil have lostpoints in their World Cup 2022 qualifiers for the first time after they could play a goalless draw with hosts Colombia in a rescheduled matchday five encounter. The Brazilians had an unblemished record until they faced the Colombians earlier this week. Brazil won the first nine games of their Qatar 2022 FIFA World Cup qualifying campaign before the goalless draw with Colombia in a rescheduled matchday five clash.


The draw between hosts Colombia and Brazil ensured that Argentina closed the gap on the Brazilians at the top of the standings. END_OF_DOCUMENT_TOKEN_TO_BE_REPLACED

While the 2022 FIFA World Cup continues to draw nearer with each day that passes, there are a lot of things to look forward to,like someone that’s related or affiliated with the beautiful game of football. As a footballer, the competition, being the biggest one in football, is one to look forward to playing in and there’s every reason to keep preparing for it, including trying to train and prepare for possible opportunities to secure participation in the competition next year. Coaches will also be loping forward to the competition as they would oversee getting the players and squads ready for their showdown campaigns next year. 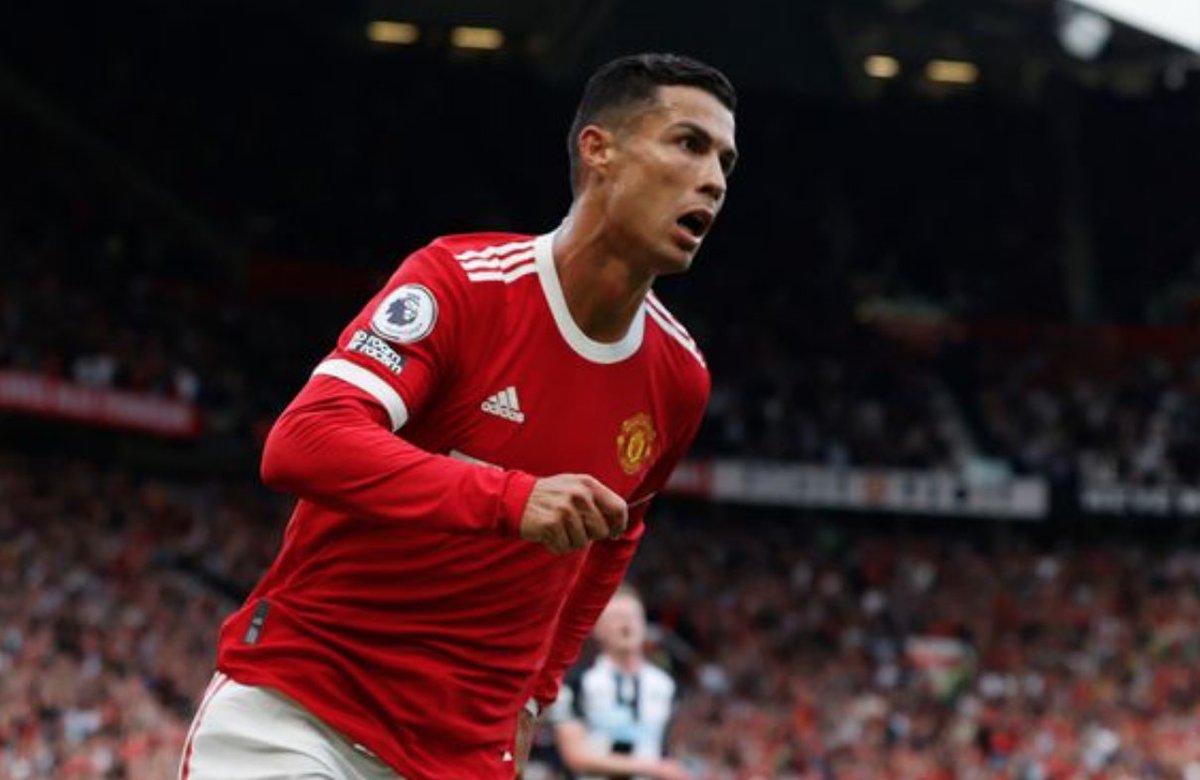 And as a fan, you’re also not left out. There are many things to also look forward to as a fan and it starts from the beautiful stadiums that will be hosting the matches next year. The idea of also traveling to the host country would prove to be one adventure that could promise to be an enticing and exciting one. And then there is the idea of watching a competition that has the very best football players from across the world in one tournament. END_OF_DOCUMENT_TOKEN_TO_BE_REPLACED