North African team Tunisia might have to do things the hard way if they are to make the round of 16 stage at the World Cup 2022 tournament in Qatar after they were drawn in a tough group. The Tunisians have been handed a group that includes world champions France. France emerged world champions for the second time in their history when they edged a six-goal thriller against Croatia in the final of the 2018 FIFA World Cup tournament in Russia. Manchester United midfielder Paul Pogba, Atletico Madrid forward Antoine Griezmann and Paris Saint Germain (PSG) superstar KylianMbappe all found the back of the net as France beat Croatia 4-2 to win their second World Cup title. 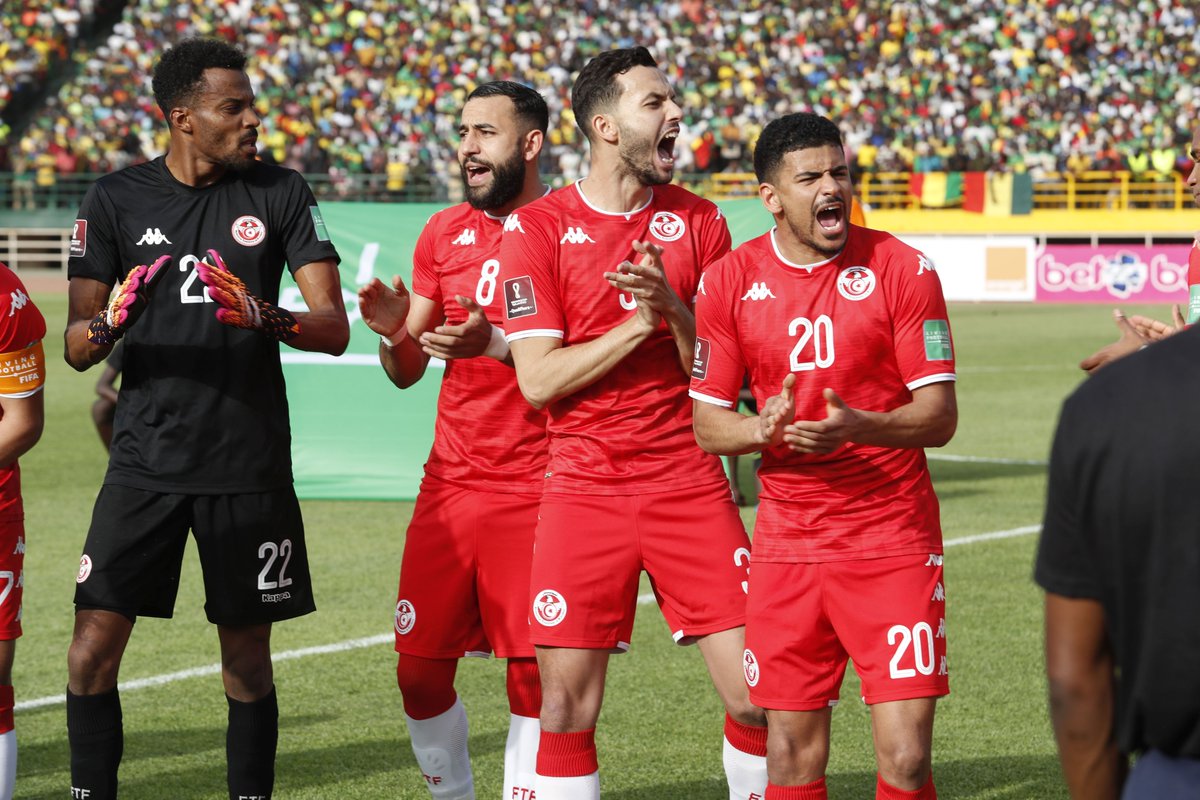 Tunisia and France are in Group D alongside Denmark and the winner of the inter-confederation playoffs involving Australia, Peru and the United Arab Emirates (UAE).

France had to go through the qualifiers despite being the world champions. They sealed their place at the World Cup 2022 tournament by winning their group in the European section ahead of countries such as Ukraine, Kazakhstan, Finland & Bosnia and Herzegovina. They were one of the ten group winners who sealed their place at the World Cup 2022 tournament on Qatari soil automatically. Denmark were also one of the ten group winners in the European section after finishing ahead of Scotland, Isreal, Austria, Faroe Islands and Moldova in their group. The Danes won their first nine games in the group before they were beaten 2-0 by hosts Scotland in their last group game. The Tunisians saw off Mali in the African playoffs to seal their place in Qatar.

For the last slot in Group D of the this year’s World Cup tournament in Qatar, Australia and the United Arab Emirates will battle each other in the playoffs as far as the Asian region is concerned with the winner facing South American team Peru for the final place in the World Cup group alongside Tunisia, Denmark and France.