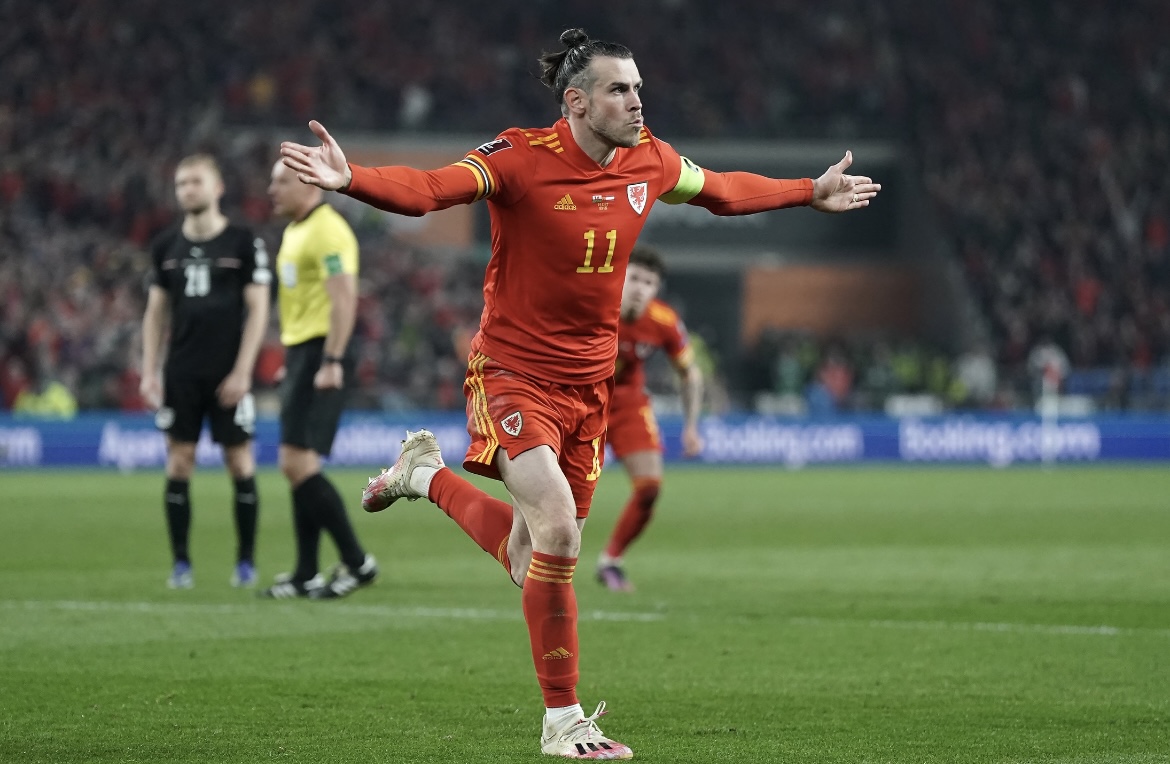 At Euro 2016, England came from behind to beat Wales 2-1 with goals from Jamie Vardy and Daniel Sturridge in the second half. Real Madrid star Gareth Bale has scored for the Welsh team three minutes before the half-time interval only for the Roy Hodgson-led England side to overturn the deficit in the second half to secure three points at the end of the Group B encounter. Despite the defeat, Wales finished ahead of England in the group and went all the way to the semifinals before they were eliminated by eventual champions Portugal. For England, their Euro 2016 journey ended with a disappointing exit at the last 16 stage.

The Welsh team have done the first part after the brace from Bale gave them a 2-1 win at home to Austria thus setting up the clash with the winner of the game between hosts Scotland and Ukraine which was postponed till June.

If Wales manage to see off the winner of the game between Scotland and Ukraine, they will qualify for Qatar 2022 as part of Group B alongside Iran, England and the United States of America.