However FIFA rules forbid interference from the political class of any country. The world football body has moved to suspend several countries in recent years for violating the rule. The vote of no confidence means the government would reform the governance of the association, directly against FIFA’s mandate. END_OF_DOCUMENT_TOKEN_TO_BE_REPLACED 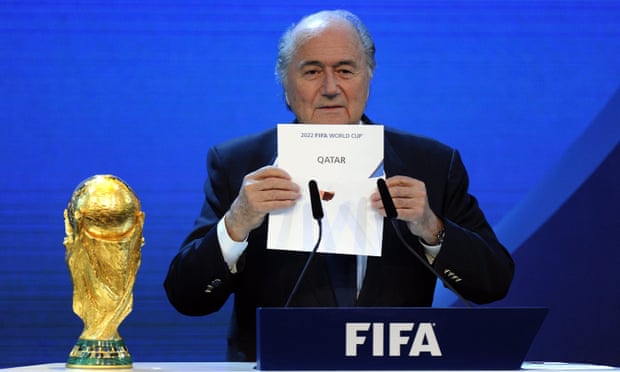 However, there still is hope as the former FIFA vice-president Victor Montagliani believes that the upcoming editions of the World Cup will clean up everything that has recently been going on and will help in trying to restore the image of the sport which has been tainted by all of these defamations. END_OF_DOCUMENT_TOKEN_TO_BE_REPLACED

“Now, an absolute guarantee on everything as of now? It’s certainly the commitment that I want to give and that I will do everything I can to make sure this happens because I think that the credibility of FIFA is, as well, at stake here and we have to get the 2026 process absolutely right.” The recently appointed president of FIFA, Gianni Infantino said. END_OF_DOCUMENT_TOKEN_TO_BE_REPLACED