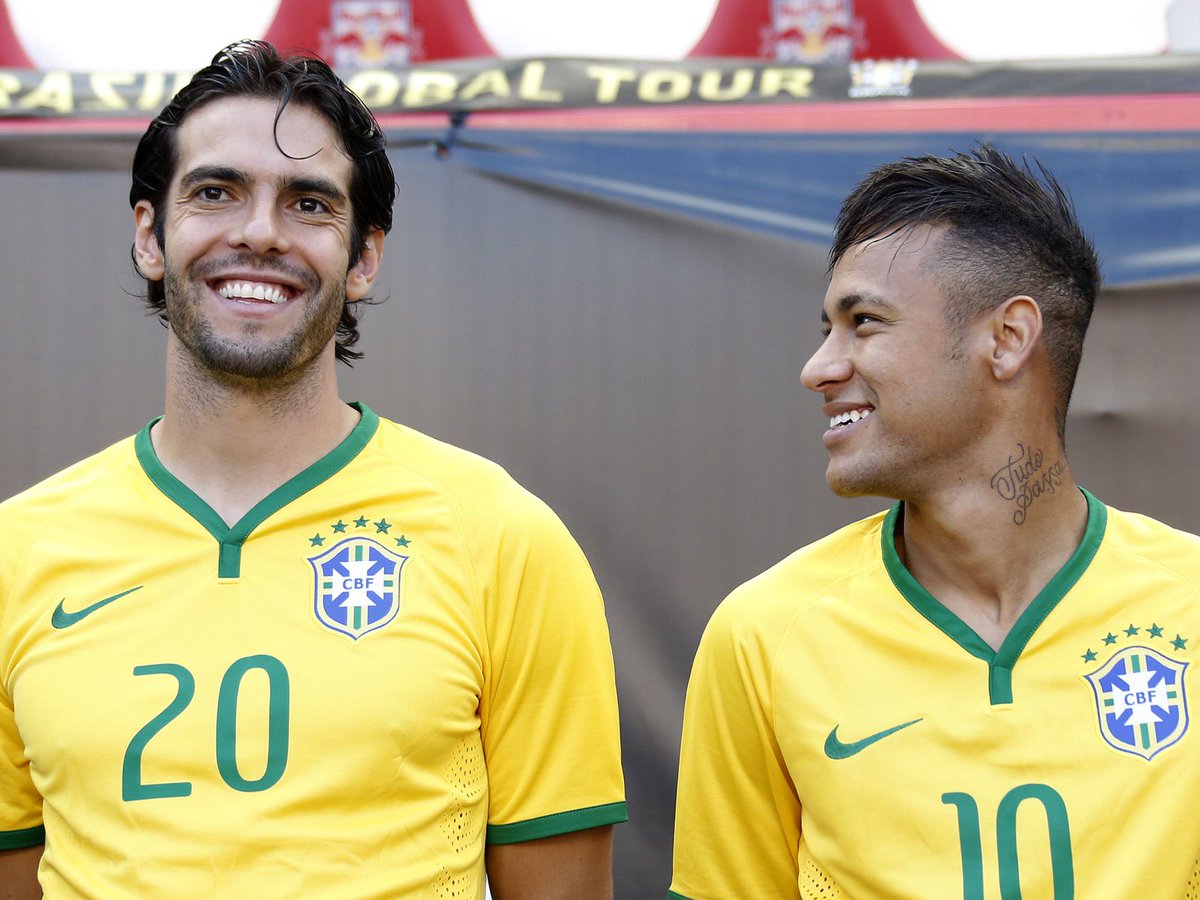 Neymar got his name on the score sheet for Paris St. Germain against Liverpool, scoring his team’s second goal of the match, and in the process, set yet another record by surpassing a Brazilian legend in Kaka. END_OF_DOCUMENT_TOKEN_TO_BE_REPLACED

Former England international Wayne Rooney is set to appear for the national side one last time in a friendly game against the United States. The game planned for the 15th later this month would see Rooney earn his 120th cap for England.

The game dubbed ‘The Wayne Rooney Foundation international’ at the Wembley Stadium would see the arch of the stadium in the gold colours of the player’s charity, and seems like a fitting reward for all of Rooney’s hard work for the nation over the years compared to the unceremonial manner in which he left. It would also support his charity work as well. END_OF_DOCUMENT_TOKEN_TO_BE_REPLACED

Spain head coach Julen Lopetegui is looking forward to the opportunity of watching Andres Iniesta at the 2018 World Cup finals in Russia. The midfielder is due to celebrate his 34th birthday next month but he has shown no signs of slowing down with another top notch performance against Sevilla in the Copa del Rey final last weekend.

Iniesta scored a stellar goal in the thumping 5-0 win over the Andalusian outfit and shortly after, he received a standing ovation from both set of supporters as he was substituted from the pitch. Speaking after the game, Lopetegui was impressed by the midfielder’s showing and he is hoping that the veteran can keep up the good work in the lead-up to the summer World Cup. END_OF_DOCUMENT_TOKEN_TO_BE_REPLACED

Stoke City goalkeeper Jack Butland is reportedly eyeing England’s number one role ahead of this summer’s World Cup finals in Russia. The 24-year-old has been one of the shining lights for the Potters this term, despite them lingering in the Premier League drop zone with just nine games remaining in the season.


Speaking on Sky Sports, Butland admitted that he has his sights on the global tournament in Russia, where he is hoping to become the first-choice shot-stopper, he said: “It’s impossible to get away from. It’s a World Cup year. It’s impossible not to turn a corner and see something about the World Cup or hear something about the World Cup. It’s in your mind, it’s something I am excited about. I hope to be a part of it – but I have always said that doesn’t happen if I am not putting in performances week in, week out for Stoke and playing at the highest level.”
END_OF_DOCUMENT_TOKEN_TO_BE_REPLACED

Chelsea midfielder Cesc Fabregas has spoken about Barcelona legend Andres Iniesta inadvertently helped him to leave the club for Arsenal at the tender age of 16 back in 2003. 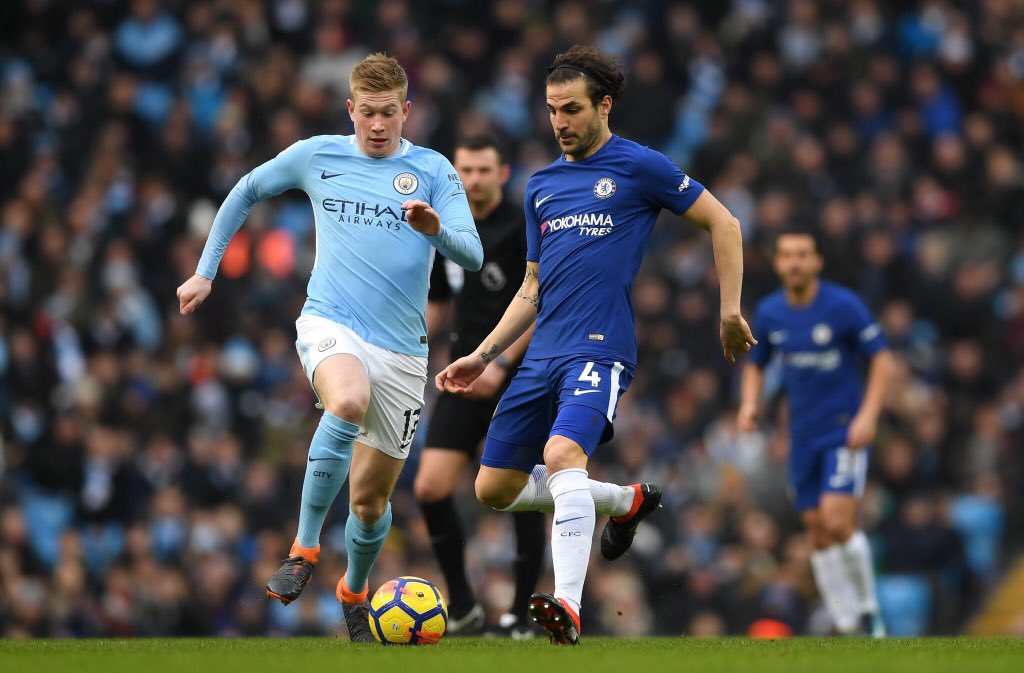 The former Gunners playmaker was part of the Catalan giants famed youth academy and it is while playing for them that he came to the attention of Arsenal boss Arsene Wenger.
END_OF_DOCUMENT_TOKEN_TO_BE_REPLACED