Ahead of the FIFA World Cup 2022 Qualifiers fixture slayed between Nigeria and Ghana in a couple of weeks, the head coach of the Super Eagles of Nigeria has fired a stern warning to the Black Stars of Ghana that they will be playing to win the two games. Nigeria head coach Augustine Eguavoen has made it known that they will be looking to beat Ghana both home and away next month. 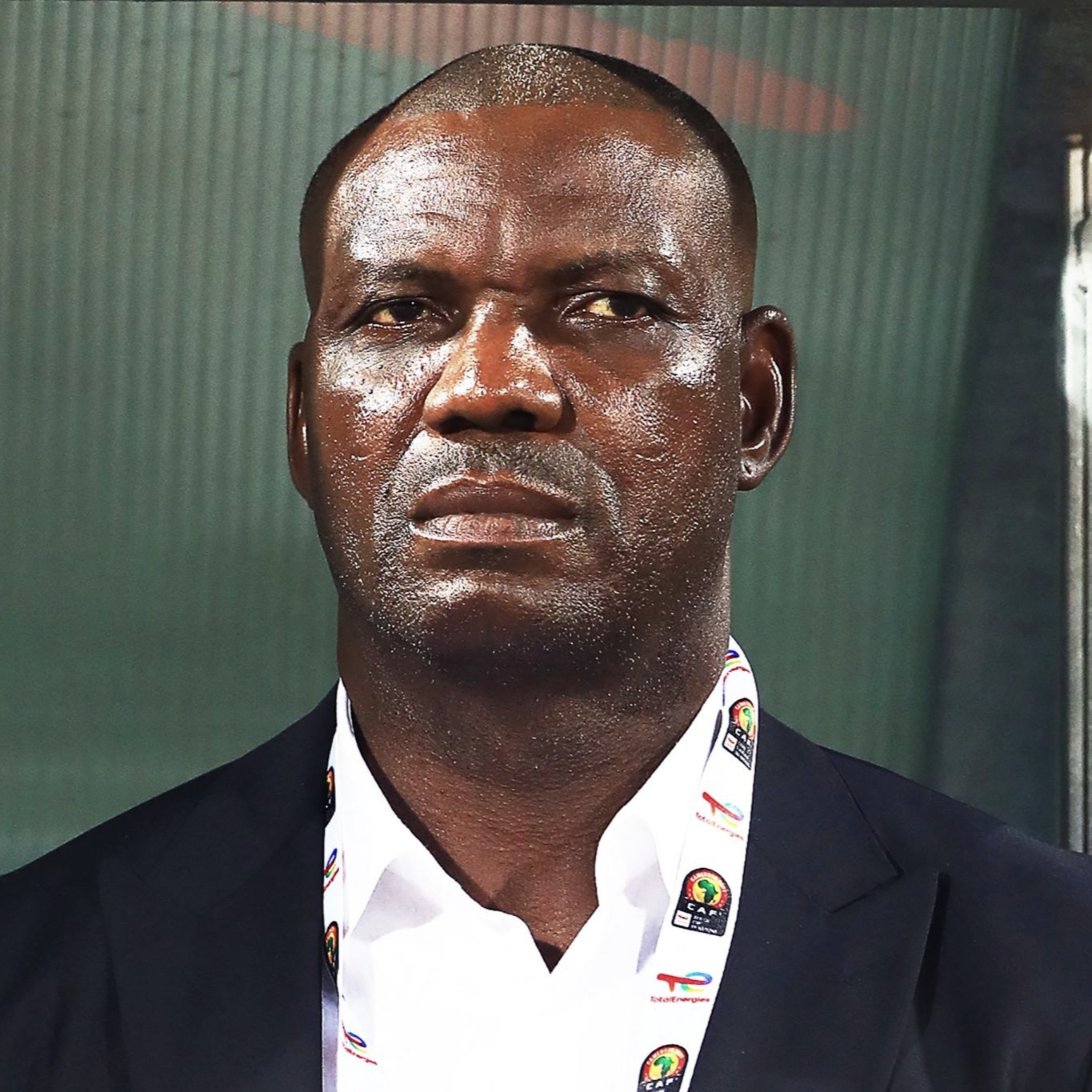 The two West African giants will meet in the final round of the 2022 FIFA World Cup qualification, with Ghana scheduled to host Nigeria in the first-leg clash on March 25. The second-leg encounter is set to be played in Nigeria on March 29 and the winner on aggregate will book their spot in the finals which will be hosted by Qatar later this year. Eguavoen stated that he is a full-blooded Nigerian and says that when asked the question, he would, without having a second thought, immediately insist that his side deserve to participate at this year’s World Cup.

The former Nigeria international did indicate that it won’t be easy against the Black Stars, who have a new coach in Otto Addo. He added that it’s going to be a very tough game and a tight one as well. He said that they have a lot of mutual respect for one another, and when Ghana plays Nigeria and Nigeria plays Ghana, it’s always tough, it’s always tight.

The last competitive match between Ghana and Nigeria was in January 2010. The Black Stars edged out the Super Eagles 1-0 in the 2010 Africa Cup of Nations semifinal game in Angola.

The Nigeria Football Federation was on Monday notified by the Confederation of African Football that the FIFA World Cup play-off round between Nigeria’s Super Eagles and the Black Stars of Ghana will now take place on new dates.