Nigerian midfielder Wilfred Ndidi has said that the Super Eagles will fare better, should they qualify for the 2022 World Cup in Qatar. The West African nation have never reached the quarter-final stage of the global tournament but Ndidi is optimistic that the current crop of players are capable of achieving the feat. 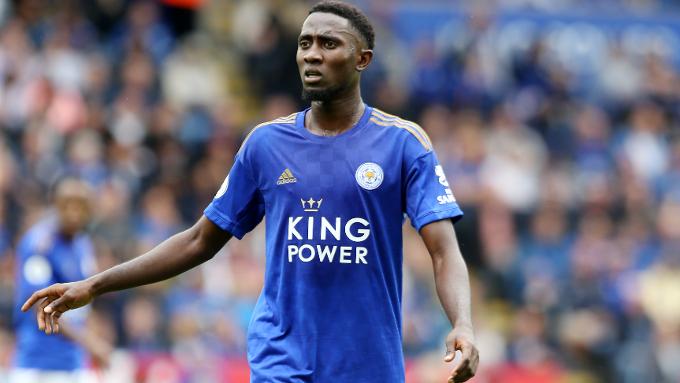 Speaking in a press conference, Ndidi said that manager Gernot Rohr has focused on the development of young players and the team will try their utmost to progress beyond the round of 16 stage of the World Cup in Qatar, he told:  “With the right mindset and belief in our qualities, and playing together as a team and not just individuals, we can make every game count and get the wins to go as far as possible. We have closed the gap and we are still growing. As we grow, experience comes. We are young, mobile, and we can play good football. Everything comes with time, we are trying our best and we are getting there.”

The Super Eagles were impressive during the 2018 World Cup and they managed to beat Iceland during one of the group stage games. Nonetheless, they could not progress to the knockouts after they were downed by familiar World Cup opponents Argentina and it was pretty much a repeat of the 2014 meeting with Marcos Rojo bagging the winner from a set-piece.

Since then, the Super Eagles have gone through a transition where a number of young players have entered the fold. At the recent African Cup of Nations, Rohr’s side managed to reach the semi-final stage of the tournament before they were ousted by eventual champions Algeria. The game was closely fought at 1-1 but Riyad Mahrez made the difference with a sublime freekick with just seconds left on the clock.