Ith the 2022 FIFA World Cup Qatar drawing nearer and nearer, the different participating teams have continued to make preparations as they try to ensure that they are fully ready and prepared to head into the tournament with everything they can get. One of such sides who have been making preparations is the Republic of Ireland. 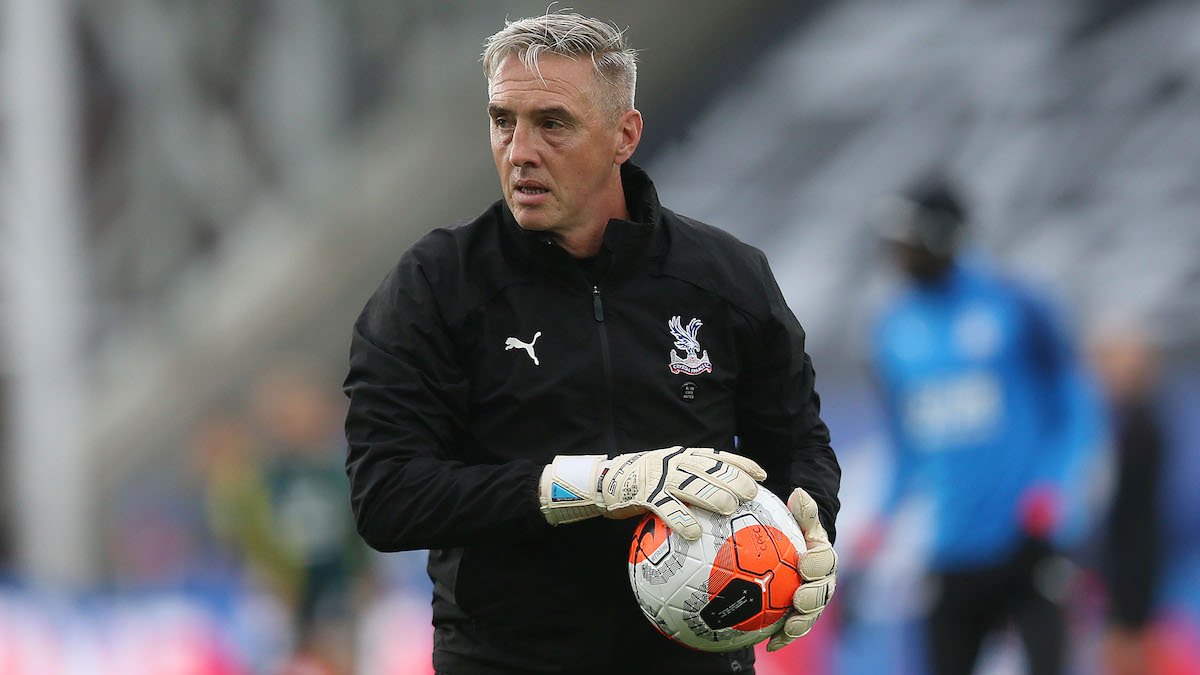 Ireland have announced that they have appointed Dean Kiely as the country’s men’s national football team goalkeeping coach following some negotiations between both parties. The nation’s former international player will now join the coaching staff which is headed by Stephen Kenny as they look to gear up preparations ahead of the showdown tournament next year. END_OF_DOCUMENT_TOKEN_TO_BE_REPLACED