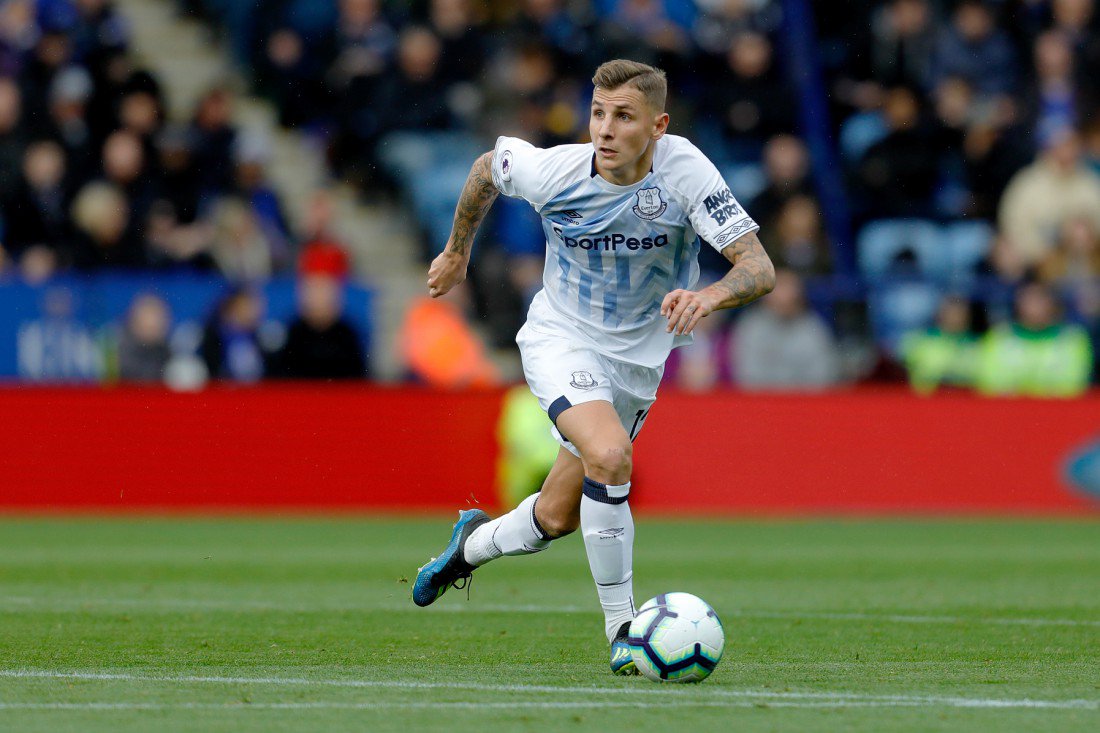 Thereafter, Digne made the decision to join the Toffees from Barcelona in the quest for regular gametime and his performances during the opening weeks of the campaign has been sufficient to earn him a recall. Speaking to reporters, Silva said: “He was a substitute (for Russia). Lucas was with us for many selections. I understand his disappointment (for not being including in the 2018 World Cup squad. He was very often with us. He changed clubs after Barcelona where he had very little playing time. He has more (playing time at Everton) and it seems logical for him to come back.”

Aside from Digne, clubmate Kurt Zouma also made the French national team for the upcoming internationals after impressing for the Merseyside outfit following his season-long loan move from Chelsea. Zouma had once been tipped to become the successor to John Terry at Stamford Bridge and things have not quite worked for him since his major knee injury in early 2015.

Despite this, the Frenchman has not given up on the prospect of making a career with the west London giants and he has recently suggested that he would certainly return to his parent club when his loan deal concludes at the end of the season. Meanwhile, France are now under the pressure to perform consistently being the reigning world champions and it remains to be seen whether the young squad can showcase their dominance at Euro 2020 and the 2022 World Cup thereafter.