Wolves captain Conor Coady has said that the club picked up a fair point following their 0-0 draw against Brighton & Hove Albion in the Premier League. The west Midlands outfit had the chance to enhance their Champions League prospects but they were unable to find their way past the Seagulls, who were solid at the back. 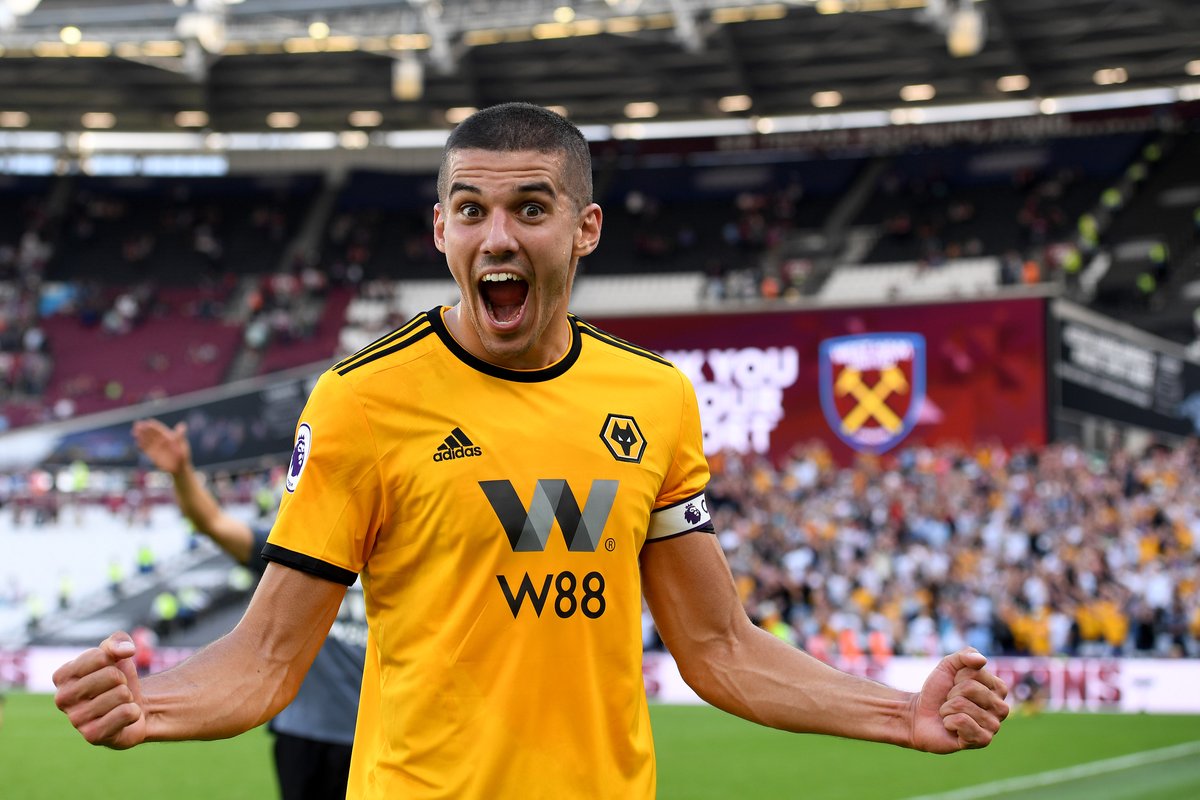 As a result, both teams shared the spoils on the day and speaking after the game, Coady acknowledged that the point was probably fair with neither team managing to threaten the opposition goal regularly, he told: “They’re good in possession. We realised that playing at their place earlier in the year. They’re good on the ball, they move it and block the midfield with a lot of bodies.

“There was sticky times and spells for both teams, so a point was fair, and we move on. We’re disappointed because we want to win every game, they’re a good side, 11 players against you, they were organised, stayed in shape, and moved it quite well. It was up to us to dig in, but we didn’t lose, so we’ll take the point and move forward.”

Wolves have dropped two points behind fifth-placed Manchester United, who are assured of a Champions League spot at the moment. With Manchester City’s two-year ban from European competitions, the fifth position would be sufficient for a Champions League group stage berth next term but that could change completely, should the Citizens manage to overturn the ban through an appeal at the Court of Arbitration for Sport.

Wolves will be in Europa League action on Thursday night. They will make the trip to Piraeus to face Olympiacos during the first leg of the round of 16 stage. The Greek outfit managed to oust Arsenal from the competition on away goals during the previous round.