Paraguay interim coach Gustavo Morinigo said that the national team is continuing their rebuilding process with the friendly against the United States. The South American team lost the game 1-0 but showed lots of good things during the match. 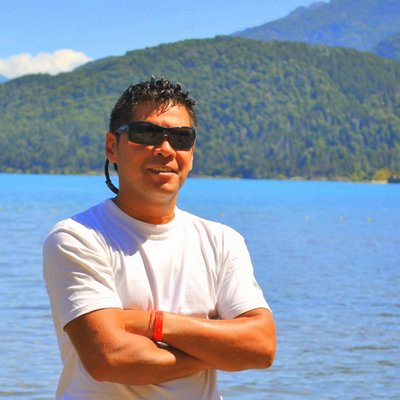 Paraguay just as the United States will not be present at the next World Cup in Russia and both teams are busy building a team that will allow them to participate in the next major tournament.

Gustavo Morinigo said that there are some good players in Paraguay and that they need to learn how to play as a team. He said that the federation is currently working on a project to discover the best players at a young age and then integrate them in a development program that will allow them to improve.

Paraguay has missed out on qualifying for the Russian World Cup on the last day of the qualifying round when they lost to Venezuela. Gustavo Morinigo said that he knew that it was going to be difficult to make it to the World Cup as they have a relatively young team and that the CONMEBOL region is quite competitive.

He believes that the team is on a good path and that they have shown their potential in the match against the United States. He said that it was a tough game against a team playing at home and that they have managed to create some dangerous opportunities.

Gustavo Morinigo said that there is still a lot of work to do and that they will be working hard on this during the next friendlies. He said that fans should not be disappointed by the fact that Paraguay will not be at the next World Cup. He believes that there is plenty more to come from the team and that they need to be patient.