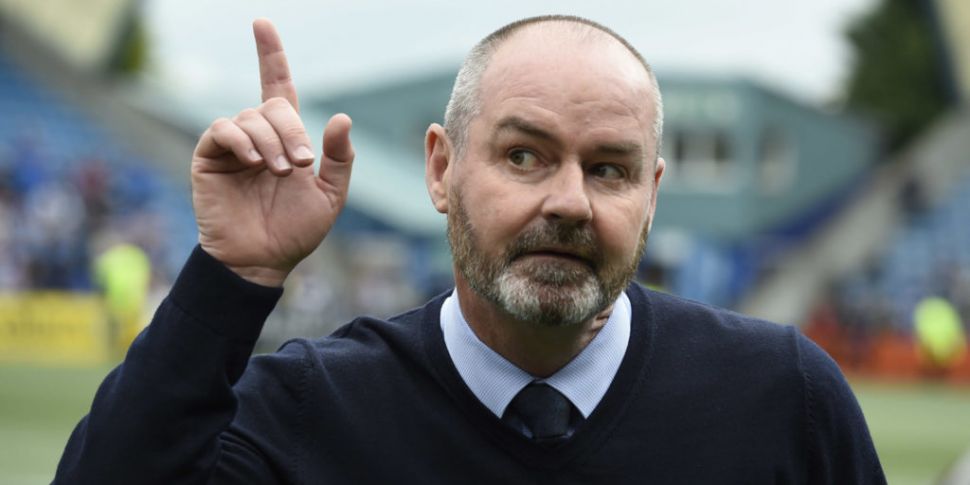 Scotland will fight for a place at the World Cup 2022 in Qatar alongside five other teams in Group F. Denmark, Austria, Israel, Faroe Islands and Moldova are the other teams in the group. Steve Clarke has warned that they can’t take the group lightly despite avoiding the big guns in their group as he said that Denmark and Austria are good teams before adding that they were in Pot 1 and Pot 2 respectively for a reason. END_OF_DOCUMENT_TOKEN_TO_BE_REPLACED 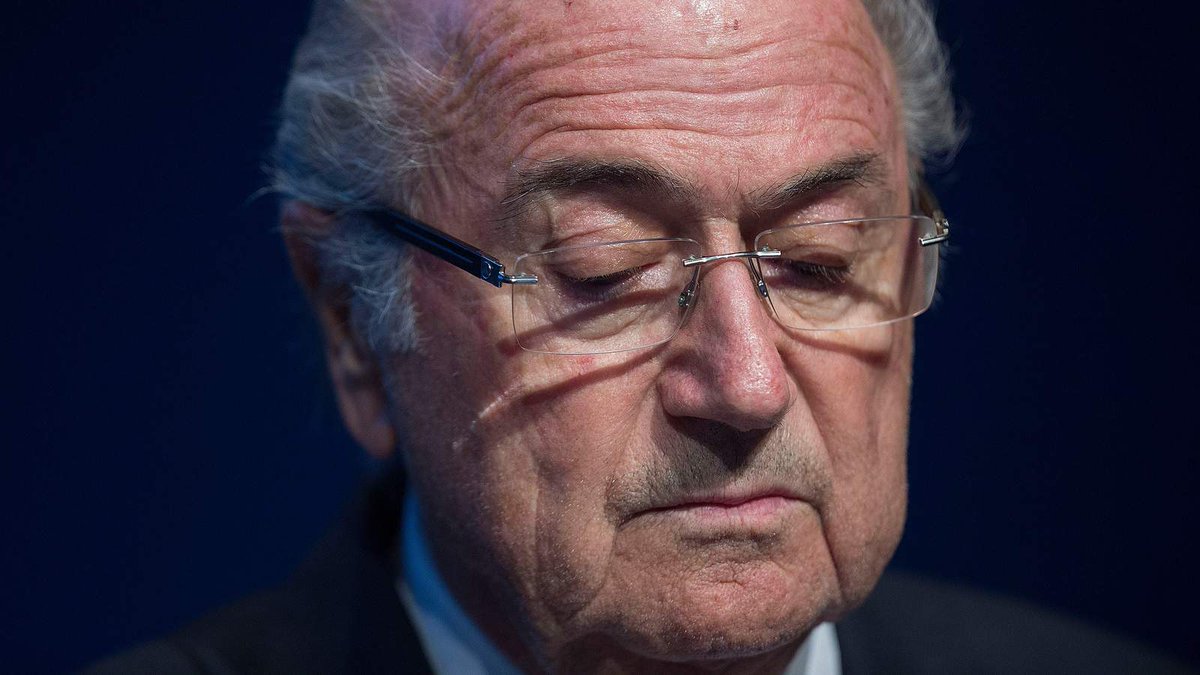 The channels will gain TRP during the tournament. The football federation of Qatar is thinking to keep the timing of the matches as per the convenience of the Indian people who love to watch football matches. The CEO of the organizing authorities has confirmed that the matches will be played in such slots when the Indian audiences will be able to see them on the television.
END_OF_DOCUMENT_TOKEN_TO_BE_REPLACED

UAE are one of the teams with a shouting chance of making it to the World Cup 2022 in Qatar. Due to the proximity of the World Cup competition, UAE are very keen on qualification even if it would mean that they break their embargo with Qatar in order to participate in the actual event. Back in the 2018 qualification campaign, UAE were unable to reach the finals after finishing only fourth in the final rounds of the qualifiers for Asian teams. 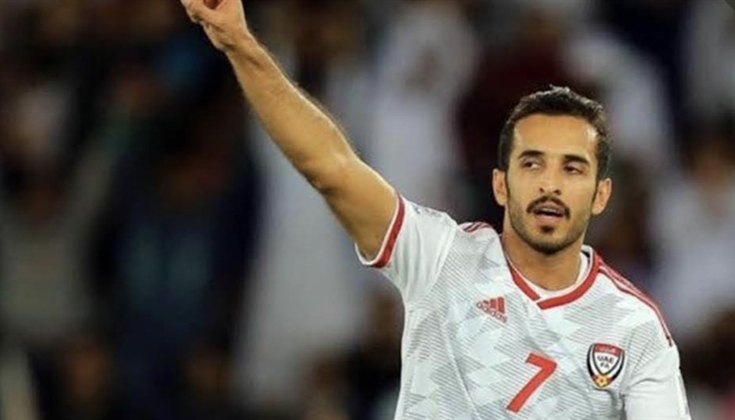 Their only appearance in a World Cup for UAE came in 1990. Time is running out for many of the older players in the UAE squad and Mabkhout is one among them. The 29-year-old is keen to make it to the World Cup 2022 for this reason. He is the top scorer for the nation with 60 goals in 83 appearances since his debut in 2012. The forward has been very effective even during the qualifiers, as he has already scored six goals so far. After having appeared in the Under 20 World Cup and Club World Cup,Mabkhout is keen on completing the package. Apart from the win over Yemen in the Gulf cup of Nations, UAE have been disappointing in decent form. The national team’s next match is against Malaysia in October.
END_OF_DOCUMENT_TOKEN_TO_BE_REPLACED

Qatar is preparing for the FIFA World Cup 2022 and has completed the construction of three stadiums. They have informed that many more will be completed by the end of 2020. Qatar now has graced their presence in the news as they were alleged for not paying the workers seven-month salary as reported by the human rights organisation Amnesty International. 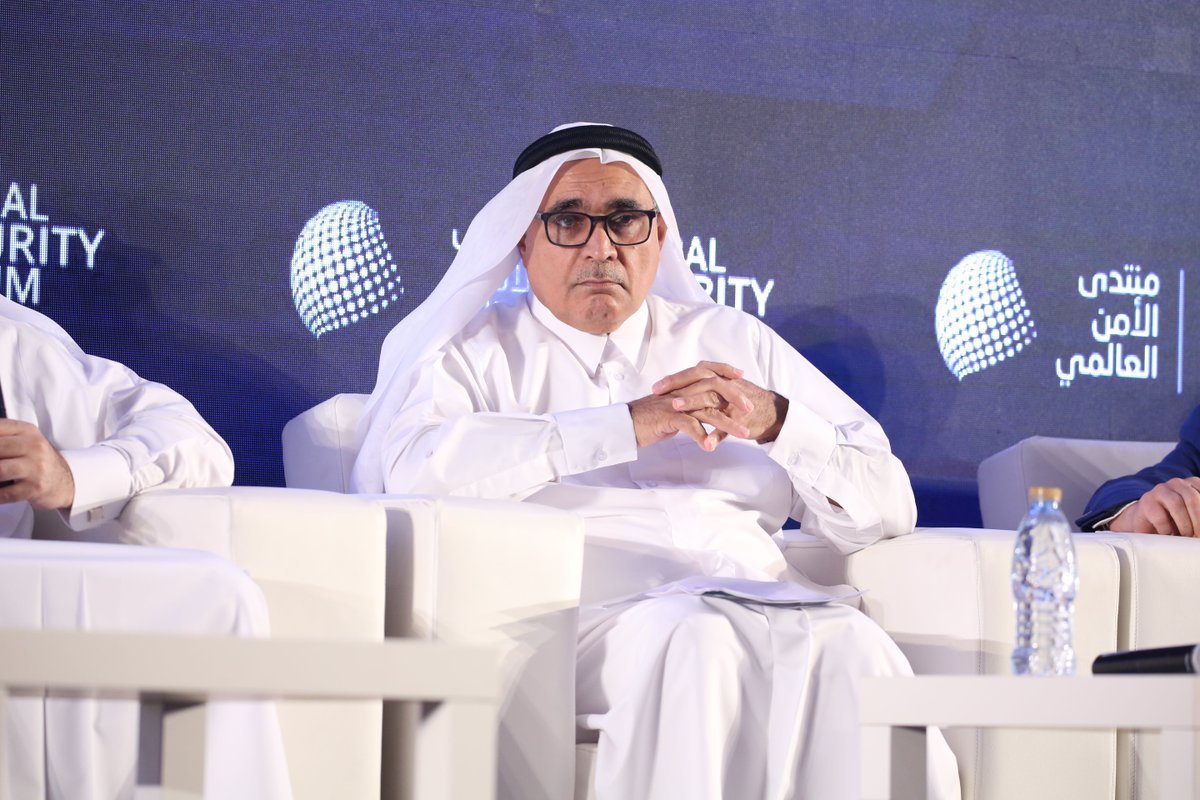 Many workers of the Qatar Meta Coats have not received their salary and some of the workers have been paid partially after the protests of the rights group. They have reported this to authorities in Qatar and the football governing body of FIFA. There are people who are from Ghana, Nepal, Kenya and Philippines who were contracted for working in Al Bayat stadium.
END_OF_DOCUMENT_TOKEN_TO_BE_REPLACED 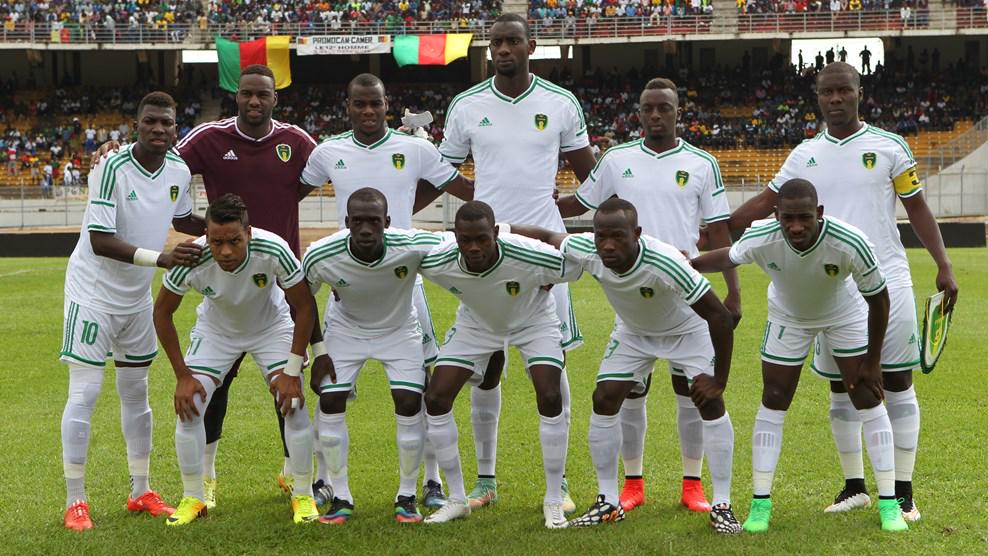 Another problem he has to deal with is that the team lacked self-confidence. Martins brought it through a systematic and gradual approach. He made them be more confident and they were able to secure wins in many of the matches which helped in boosting the self-confidence. He has been working six years for the team and had revolutionized the team in a good manner.
END_OF_DOCUMENT_TOKEN_TO_BE_REPLACED